Why Are Fixed Rate Home Loans So Cheap? 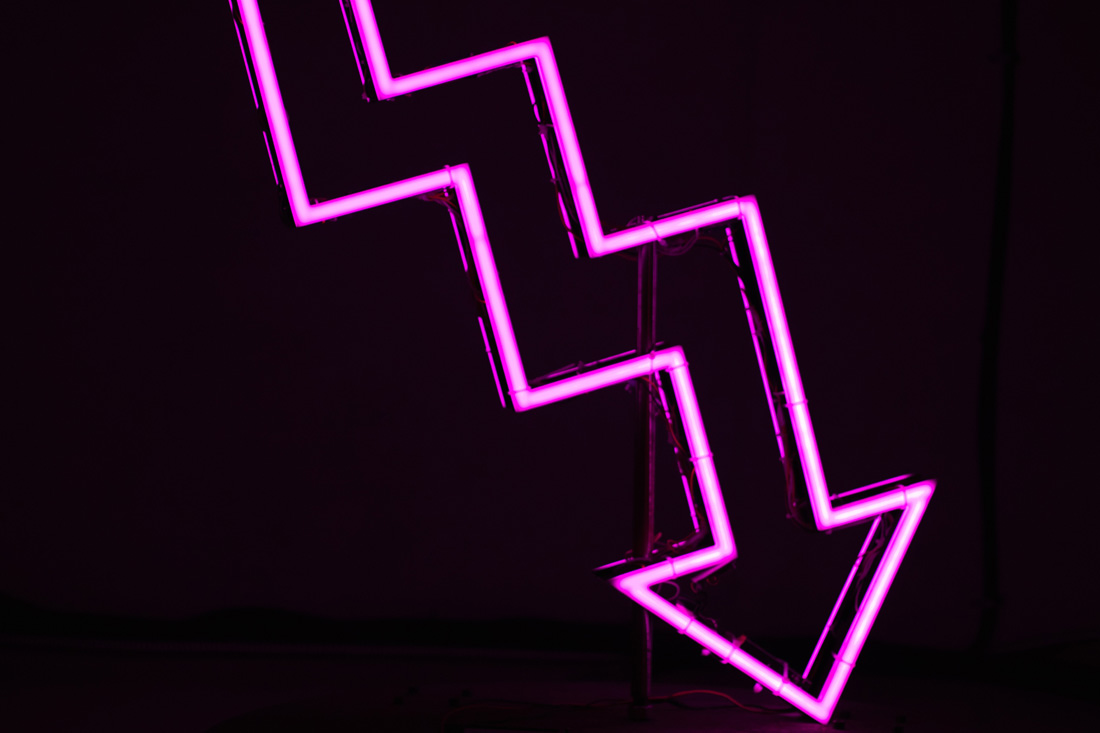 How low are fixed rates?

Fixed rates are now well below variable rates for home loans, in fact, they’re the lowest they’ve been in Australian history.

This interest rates page shows some of the best deals available.

How did the government influence fixed rates?

The Reserve Bank of Australia (RBA) cut variable rates by a total of 0.5% in March 2020 in response to the Coronavirus outbreak. The lenders passed on some, but not all of this drop in rates with most choosing to pass on 0.25% in total.

However, fixed interest rates have dropped by as much as 0.8% and are now well and truly below variable rates. So how did this happen?

The government issued cheap 3 year bonds to the banks which significantly reduced the cost of funds for fixed rate loans compared to variable rate loans. This is an oversimplification, but effectively it’s much cheaper for banks to offer fixed rate loans than it was in 2019.

If fixed rates are low, won’t rates be falling?

The official RBA cash rate currently sits at 0.25% which is the lowest in Australian history. The RBA could possibly do one more rate cut, most economists think this is very unlikely.

Since the RBA is anticipating significant job losses, it noted that the cash rate could remain low for quite some time.

“Members supported the proposal and agreed that the cash rate would not be increased from its lower level until progress is made towards full employment and there is confidence that inflation will be sustainably within the 2-3 per cent target range,” the RBA noted.

Are break fees a risk?

A break fee is a fee that you may pay if your exit your fixed rate loan early by refinancing, selling your property or paying out your loan. You may also pay it if you pay too much off of your loan although the limits vary between lenders.

This is to reimburse the lender for their economic loss as they have borrowed the funds at a fixed rate as well.

There are no guarantees, of course, however, we consider it to be a much lower risk than normal. We still wouldn’t recommend that you fix if you need the flexibility to pay off your loan early.

So is fixing a good idea?

From an interest rate point of view yes, fixing is cheaper than variable and it’s unlikely that variable rates will drop to the level that fixed rates are at now.

However fixing isn’t right for everyone. Please read our page ‘Should I fix my home loan?’ for more information about the risks and restrictions of fixing your loan.

If you still need help to determine if fixing your home loan is right for you, talk to our award-winning mortgage brokers.

They are safely working from home, and can help you with any queries you have. Call Justin Mcilveen on 0415 329 878 or fill in a short assessment form.

Article by Scarlett Financial Team
Back